Spain, a Southern European country, located in the Iberian Peninsula. It is - and has been for thousands of years - one of the cultural centres of Europe. It has beautiful cities and towns, offering really old monuments as well as futuristic architecture. Its various regions are all different one to each other, geographically, climatically and even in personality. It is a fascinating country to know and to know more about it. The Kingdom of Spain, as it’s officially known, is the second largest country in the EU and Spanish is the second most widely spoken language in the world.

When you think of Spain, images of bullfighting, Flamenco dancing, fiestas undoubtedly spring to mind. While Spain's top tourist attractions are undoubtedly its beaches, beyond the beaches, Spain has literally thousands of heritage tourist attractions, spread throughout the country. Some twenty Spanish cities contain or are themselves listed as UNESCO world heritage sites. 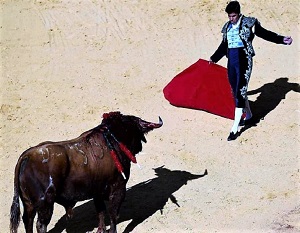 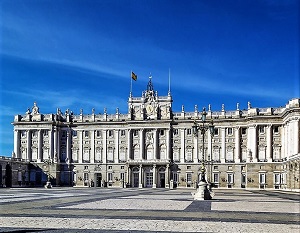 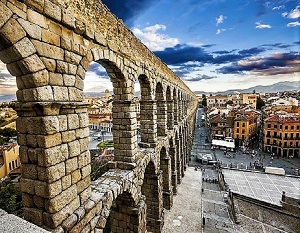